The Other Side Of A Tax Audit 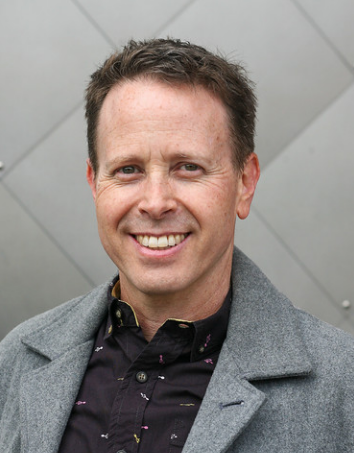 During this members-only webinar, we will be covering the following:

To register for this event, login to access the member area to RSVP

The instructions to reset your password are sent to the email address you provided. If you did not receive the email, please check your spam folder as well

Welcome to the member area. Please fill out the form below to register!

Jeremy Kwit began working in the cannabis sector as an activist and reformer, with a belief that everyone has the capacity to build an inclusive, equitable and representative society. Mr. Kwit is the founder and CEO of Substance, an Oregon community cannabis agency with multiple retail outlets. Mr Kwit also co-owns Juicy Farms, a regenerative cannabis producer situated in the Applegate Valley, and Swift Cider, a natural hard cider maker based in Portland.

Mr. Kwit earned a Bachelor of Arts degree in Political Economy from UC Berkeley, graduating with Phi Beta Kappa honors. He earned an MBA from Northwestern University’s Kellogg School of Management. The complexity of managing highly-regulated, highly-competitive enterprises appeals to his curiosity and indefatigable nature.